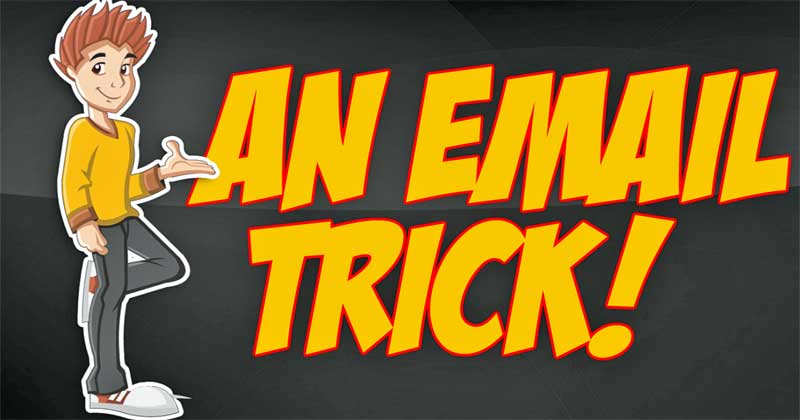 Some of the very best marketing techniques are also the simplest.
And you won’t find them in courses or articles, either.
They’re passed by word of mouth from one successful marketer to another, often over a pint (or three) of beer in the later hours of a marketing conference.
I had the privilege of attending one of those conferences recently. And while the content from the speakers was excellent, the real value came after hours.
I was sitting with a group of six people from the conference in the hotel bar. We were at a back table, winding down from 10 hours straight of session after session.
We’d networked and listened and taken notes all day, gulping down lunch and then going back for more.
And frankly, we were exhausted.
We weren’t even talking about marketing, probably because we were all too burned out. I think we were talking about sports or maybe politics when one of the guys blurted out that he should have been a speaker at the conference.
Okay, between you and me, he maybe had a few too many beers at that point.
But I thought I would humor him, so I asked why he thought he should be a speaker.
And he told me it was, ‘Because he was a @%#$ genius,’ or something like that.
Everyone at the table was laughing and poking each other in the ribs, thinking this guy was three sheets to the wind.
But that’s when he dropped the bombshell:
“I figured out a way to DOUBLE my revenue from email marketing,” he said.
You could have heard a pin drop.
Finally, after picking my jaw up off the floor, I croaked out the question:
“How??”
He smiled – I mean he was like the cat who ate the canaries – all of them.
“Do you want to know?”
“YES!” we all chimed in.
“Okay, here’s how it works…”
And he proceeded to tell us his trick.
A rather diabolical trick. And such a simple, easy little thing.
It just about blew our minds.
But first, I’ve got to tell another email marketing secret, to lay the groundwork for what he was going to share.
When you send out an email – let’s say you send it in the morning – only a certain percentage of people open it.
Some people never see it because they’re too busy. Others see it, but they figure they’ll look at it later, which rarely happens.
And still, others decide they’re not going to open it at all, for whatever reason.
Maybe you get 20% to open your email that morning. Or it could be 10%, or 30%, depending on you and your list.
But there’s still another 70% to 90% who never saw your well-crafted message.
Now then, the first trick and the one many marketers know (although too few of them DO this) is to send out the same email again later in the day to those who didn’t open the first email.
You might write, “Sending this again,” or, “I think you missed this” or something to indicate you sent it before. Or not.
Other than that, the message is nearly identical.
And this will get you another 5 to 10% of opens, and more clicks, and an increase in your income for sure.
But it won’t double your income.
Are you with me so far? You send the same email again, but only to the folks on your list who didn’t open the first email.
That secret alone will earn you plenty of extra sales.
Now that you’re up to speed, we’ll go back to the conversation at the table.
“I send out a second email in the late afternoon or evening, but not like others do it. I do something different. Yeah, I send it only to those who didn’t open the email in the morning.
“But here’s the twist: I send it from a slightly different email address.
“For example, if you mail from [email protected] in the morning, then you send the follow-up email from a different recognizable email address like [email protected] in the evening.
“The idea is to BREAK any email filters your recipients have set up to filter all your emails into a subfolder…. (for reading later) … which as we all rarely know ever happens.
“I have DOUBLED my email marketing responses since I started doing this.
“It’s important that the recipient still recognizes it’s from someone they know because we want to get the email back to the inbox and not the subfolder.”
And that’s it. He sat back and grinned from ear to ear, and I know why. Every single one of us was sitting there slack-jawed, marveling at this piece of new-found information that was going to DOUBLE our email marketing responses.
He had a right to be proud of himself. And yeah, maybe he should have been a speaker at the conference.
But like I said, the best stuff often happens in the back rooms and bars and restaurants at these things, not on stage.
So, there you go. You now have the magic secret to double your email response.
Now every time you spend that hour writing the perfect email, you can know that it will be doing double duty for you.
And yes, I’ve tried it. And Yes, it works like magic.
I wish you the very best!

I wish you the very best!